The Minx & The Maestro

Better Together: That’s the story of Kristen Long and Will Fink from the moment they first met across the stage from one another as dueling pianists. As their musical relationship grew it became evident that their respective strengths complimented each others to form an unstoppable musical force. The Minx, Kristen, a Berklee College of Music graduate, with her Bachelor of Music in Vocal Performance, and Master of Music in Music Production, draws listeners in with a voice that comes straight from the soul, with a versatility rarely seen; The Maestro, Will, a University of Florida alumni, plays with unparalleled musical chops on a multitude of instruments leaving listeners in awe. Both have a flare for comedy that brings fun and laughter to every show. Kristen’s performance career goes back over 20 years, was co-founder of Long Lost Friend, is the Creator of The Journey: A New Musical, has two albums Gypsy Soul and Shoebox Memories, has toured internationally both solo and with The Hypsy Sisters, and is a Vocal Director with Royal Caribbean Productions. Will has enjoyed a 20+ year performance career, has composed and performed three original compositions for Ballet Pensacola; opened for The Spin Doctors, The Wailers and Blues Traveler while playing with Suburban Shakedown; He co-founded Luna Mantra, and Beyond The Break; and has entertained thousands as a dueling pianist, most notably during the 2016 Summer Olympics in Rio de Janeiro, Brazil.

Check out our current projects at https://minxandmaestroproductions.com 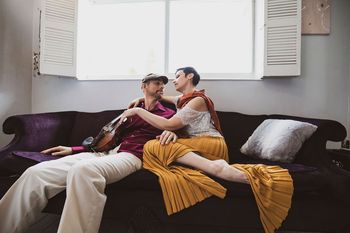 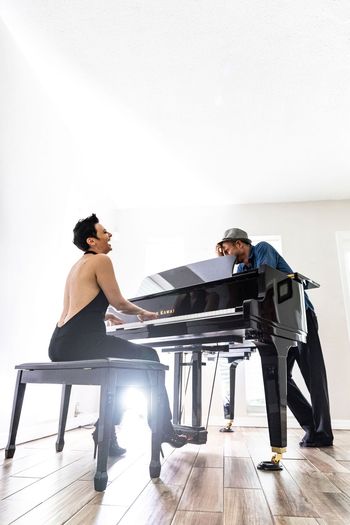 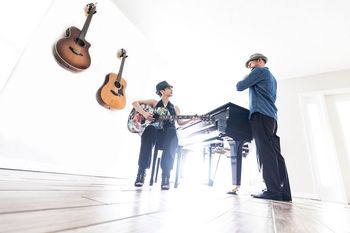 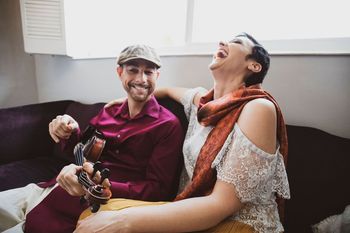 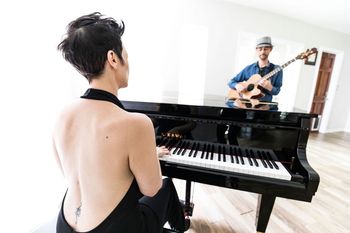 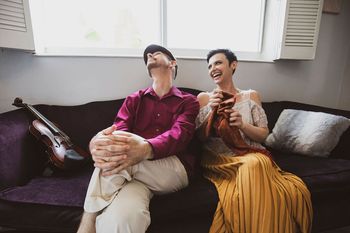 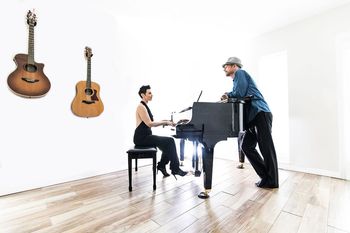 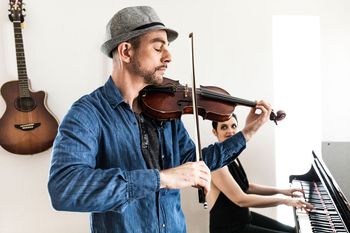 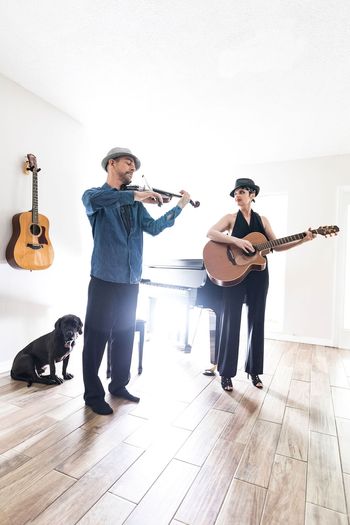 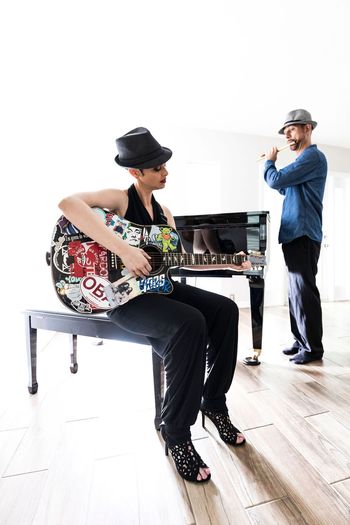 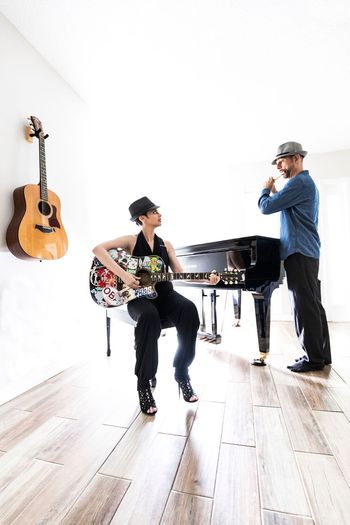 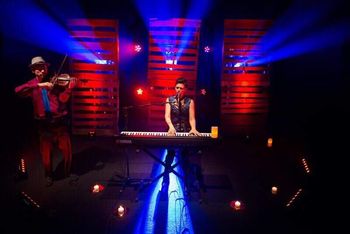 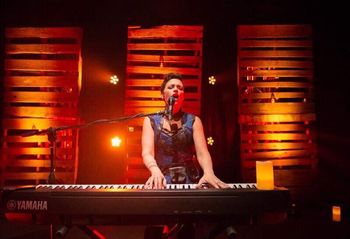 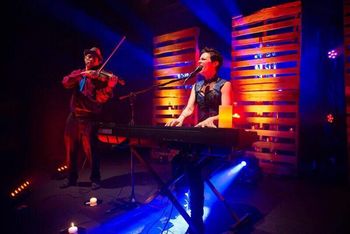 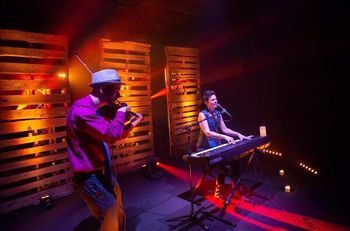 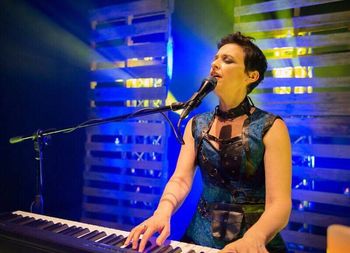 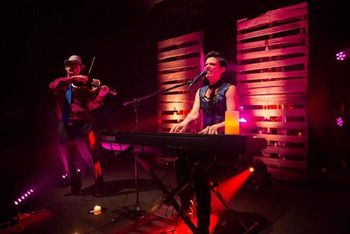